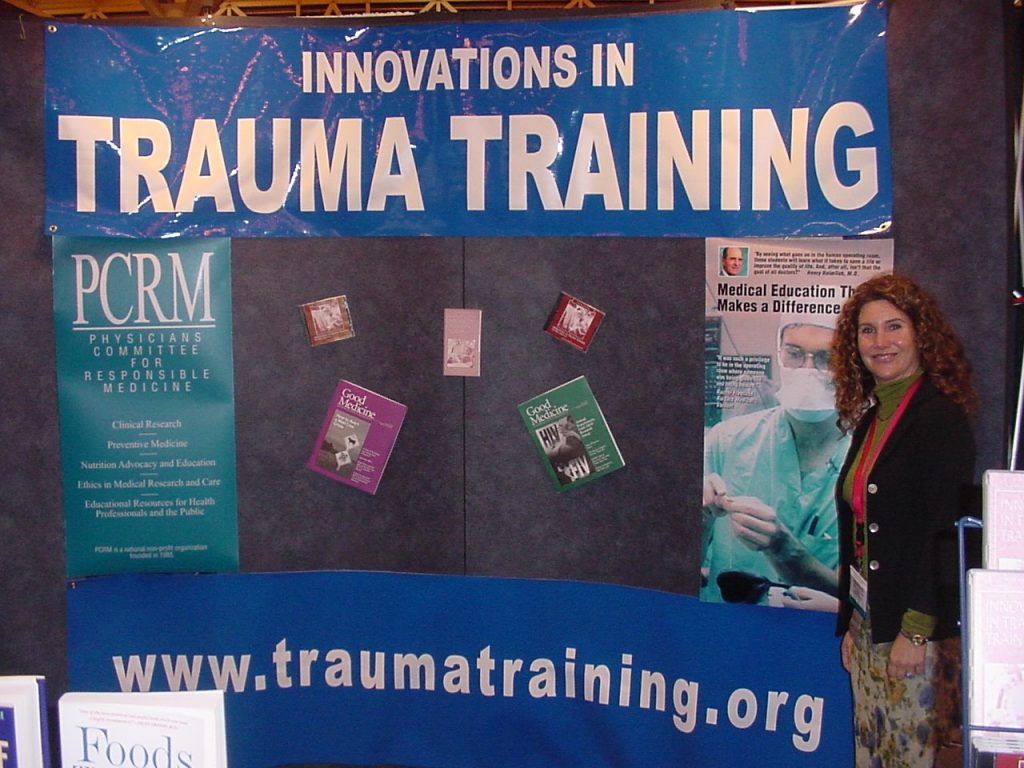 “I’m not interested to know whether vivisection produces results that are profitable to the human race or doesn’t. … The pain which it inflicts on unconsenting animals is the basis of my enmity toward it, and it is to me sufficient justification of the enmity without looking further.” – Samuel L. Clemens aka Mark Twain in a letter to the London Anti-Vivisection Society, May 26, 1899.

Right now, millions of mice, rats, rabbits, primates, cats, dogs, and other animals are locked inside cramped steel cages in laboratories across the country. They languish in pain, suffer from extreme frustration, ache with loneliness, and long to be free. Instead, all they can do is wait in fear of the next terrifying and painful procedure that will be performed on them. Stress-induced neurosis causes many of them to spin incessantly in circles, rock back and forth, pull out their own fur, and even bite themselves. After enduring a life of pain, loneliness, and terror, they will be killed. 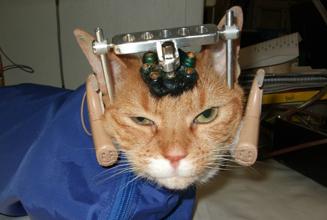 More than 100 million animals suffer and die in the U.S. every year in cruel chemical, drug, food, and cosmetics tests as well as in medical training exercises and curiosity-driven medical experiments at universities. Animals also suffer and die in classroom biology experiments and dissection, even though modern non-animal tests have repeatedly been shown to have more educational value, save teachers time, and save schools money. Exact numbers aren’t available because mice, rats, birds, and cold-blooded animals, who make up more than 99% of animals used in experiments, are not covered by even the minimal protections of the Animal Welfare Act and therefore go uncounted. 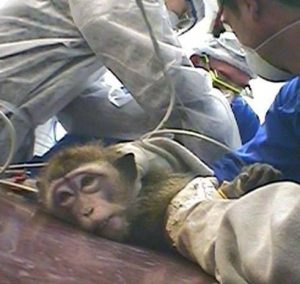 Examples of animal tests, known as vivisection, include force-feeding pesticides to dogs, dripping corrosive chemicals into rabbits’ sensitive eyes, and exposing living primates’ brains for ghoulish experiments. Perversely, products that harm animals can still be marketed to consumers. On the other hand, just because a product fails to kill or maim an animal does not guarantee that it will be safe for humans to use. What’s the point, then, of such tests?

We can help put an end to animal testing and experimentation. Each of us can help prevent animal suffering and deaths by buying cruelty-free products (see my essay), donating only to charities that don’t experiment on animals, demanding alternatives to animal dissection in schools and universities, and the immediate implementation of humane, effective non-animal tests by government agencies and corporations.

Those non-animal tests already exist. Thanks to forward-thinking scientists, there are methods of studying diseases and testing products that don’t use animals and are actually relevant to human health. These practical and cost-effective alternatives include in vitro tests using human cells and tissue, advanced computer-modeling techniques known as in silico models, and studies that employ human volunteers. These and other non-animal methods are not hindered by species differences that make applying animal test results to humans difficult or impossible, and generally require less time and money to complete. 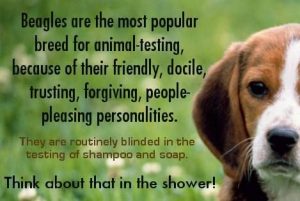 Another way medical science is moving away from experimenting on animals is through the use of Human Simulators. Not long ago, the use of live animals in Advanced Trauma Life Support courses was common. These courses train trauma surgeons and nurses how to respond with life-saving efficiency to acute injuries. Today, nearly all ATLS courses use only non-animal training methods, chiefly the TraumaMan System simulator. Medical school biology classes also use the TraumaMan System simulator to replace dead cats preserved in formaldehyde.

In too many educational and laboratory settings, however, America is still stuck in the brutal and grotesque past. Many countries have banned the testing of consumer goods on animals, including the European Union, India, Israel, New Zealand, Norway, and elsewhere; can’t we do the same? Why can’t the United States assume world leadership in treating its animals humanely? With the help of all of us, it can.