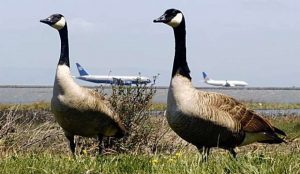 As if Australia’s animals haven’t suffered enough from the raging brushfires, officials in that country recently announced plans to shoot and kill thousands of camels. Why? Because thirsty camels have “strayed” into human communities looking for water to drink.

In the United States, federal and state governments are spending tens of millions of dollars on plans to “eradicate” feral pigs. The pigs’ “crime?” Entering into human communities looking for food to stay alive. Local governments in California, Arizona, and other states, have been carrying out the same vendetta against coyotes for decades. 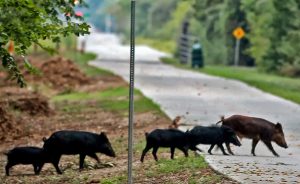 The city of Denver, Colorado, plans to kill more of its Canada goose population this year, after slaughtering 1,600 geese last year. The geese have been visiting Colorado on their migrations for millennia, but some people there consider them a “nuisance.”

The story, sadly, is always the same. When human and non-human interests appear to conflict, humans characteristically resort to the slaughtering of innocent animals.  Instead of portraying non-humans as fellow creatures simply trying to exist, we portray them as enemy “invaders” who are coming to destroy our homes and our neighborhoods. Governments and the media use inflammatory rhetoric like “invading armies of pigs,” “marauding bands of coyotes,” and “raiding parties.” Never mind, of course, that the animals were there first, until human “invaders” pushed them out of their natural habitats. 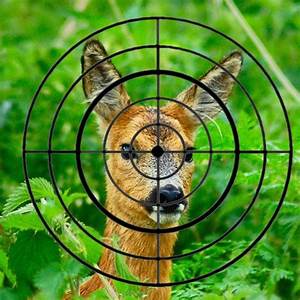 When we use such language, we contribute to the violence against animals. Violent, militaristic language creates distance between human and non-human animals, erasing them as individuals who matter morally and ethically, and obscuring the reality that humans attack and kill far more non-humans (and humans) than the other way around. This makes it easier to rationalize killing animals rather than searching for ways to peacefully co-exist with them.

Invasive species rhetoric is, of course, not the only way that humans create distance from other animals. We also create distance by calling individual animals “it” and by calling the murder of animals a “cull.” The not-so-subtle message is that only humans and their interests matter, while non-human animals and their struggle to survive don’t.

Human activity is increasingly leaving the other residents of this planet without a place to live. Our species is taking more and more space and, through development and human-caused climate change, making more of the planet uninhabitable. Humans have driven native animals from their natural habitats and introduced others to habitats in which they struggle to adapt and survive. They are losing their homes, food supplies, and breeding grounds to humans paving over wetlands, cutting down forests, strip mining on land, and dumping trash in the sea. It is no coincidence that pigs, camels, geese, coyotes, and other “invasive” species are desperately searching for food, water, and shelter. We create a dire situation for other animals, then punish them when they try to cope with it. 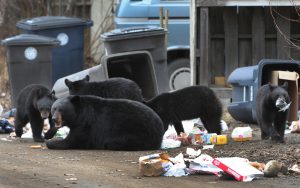 What if, instead of punishing non-humans with violence for trying to survive, we accept that humans are responsible for making it necessary for them to enter our neighborhoods and look for food in our gardens and garbage cans? What if we accept that they are fellow beings who deserve to live as much as we do? Many conflicts with animals can be resolved if we restructure society to be more inclusive of other species. The more territory and resources that humans preserve and protect for other animals (more parks and preserves, for example), the less they will be forced need to enter human communities looking for food, water, or places to live. And, the more accommodations that we create for other animals in “our” communities (by making buildings and roads more animal-friendly, for another example), the less conflict there will be among humans and non-humans co-existing in these spaces. 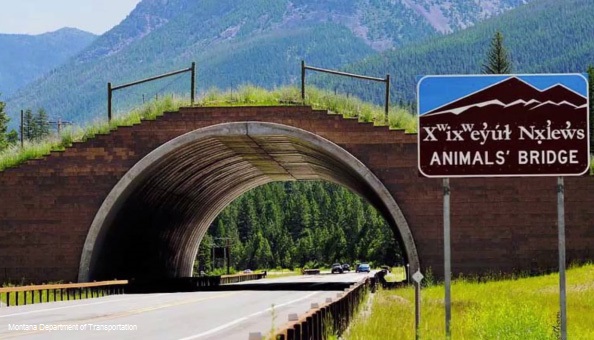 As we work to build a more just society for humans and non-humans alike, we must at least discuss these conflicts for space and resources without describing animals as “pests” and “invaders” or resorting to violence as the go-to means of conflict resolution. Let’s replace mass exterminations and culls with justice and compassion.

“For the animal shall not be measured by man. In a world older and more complete than ours, they move finished and complete, gifted with the extension of the senses we have lost or never attained, living by voices we shall never hear.” – Henry Beston, writer and naturalist