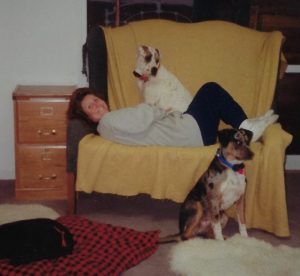 On January 10, 2020, California Governor Gavin Newsom proposed a plan to invest $50 million over five years to turn his state into a no-kill animal shelter state. You DO NOT have to live in California to help make this happen, or to make it happen in your state, too. 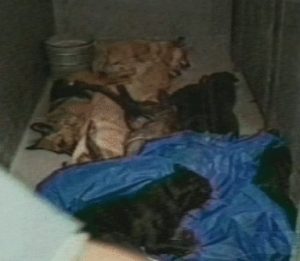 Back in the 1990s I was the Director of Public Relations for New York’s City’s Center for Animal Care and Control. The CACC ran the city’s animal shelters, and I saw first-hand what happens behind closed doors in those death camps. Animals brought into the shelters have three days in which to be adopted. What happens after three days? These innocent, healthy, adoptable animals are taken to what’s called the “kill room.” They are held down and injected in the neck with a drug that causes decompression of their heart and lungs. The animals die slowly and in pain and terror. The poor, lifeless bodies are then dumped in a pile in a refrigerated room and later thrown onto garbage trucks and sent to rendering plants, where they will be ground up for fish food sold in the Pacific Rim countries. It’s brutal, it’s sickening, and I witnessed it with my own eyes. I witnessed the same thing in Los Angeles. 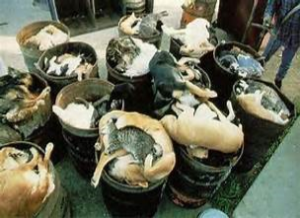 It doesn’t have to be that way. No-kill shelters, only “euthanize” animals who are terminally ill, irremediably suffering, and cannot be rehabilitated. No-kill shelters strive to find permanent homes for all the dogs and cats they take in.

Governor Newsom’s budget proposal to turn California into a no-kill state must pass. To do so, it needs the support of the California state legislature. This is where you and I come in. Remember, you don’t have to live in California to contact these legislators listed below and urge them to support the California for All Dogs & Cats proposal. 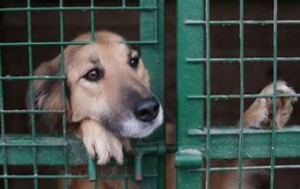 This has nothing to do with politics or being red or blue, Republican or Democrat. Send a message to legislators that compassionate citizens refuse to be a party to the mass slaughter of animals. Here’s a link to a list of California state legislators with their contact information. Take a few minutes to send an email, make a phone call, or mail a letter telling them to support no-kill animal shelters and save the lives of innocent animals. Then, contact your own state legislators and urge them to pass a similar bill. Healthy, adoptable, loving animals are being killed by the thousands or millions in your state, too.

Spread the word, stop the slaughter.