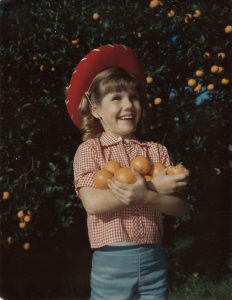 Here’s a photo of me at seven with an armload of sweet tangerines picked from a tree in our backyard. We always had a nice crop of tangerines to enjoy, but there wouldn’t be fruit, flowers, or other plants without bees to pollinate them. Without plants to eat and refresh the earth’s oxygen supply, humans would perish. We owe our very survival to bees. 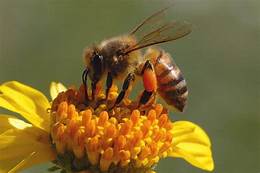 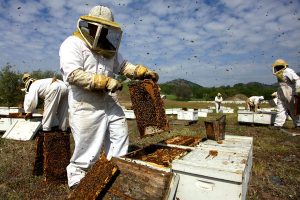 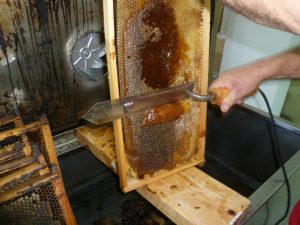 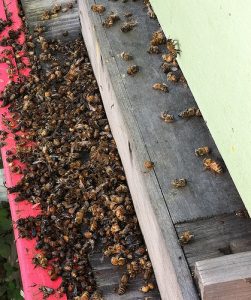 Peace for ALL the animals who share the planet!