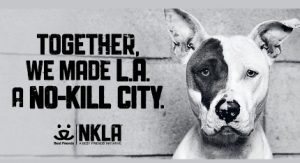 Hooray for the big news out of Los Angeles!

When I was 13, I collected money on the set of “The Paul Lynde Show” to help save shelter animals. More than 30 years later, demonstrators including my husband and myself were routinely arrested in an attempt by city officials to hide the wholesale slaughter of animals in L.A.’s municipal shelters. Now, after years of demonstrations, false promises by politicians, and the cruel murder of hundreds of thousands of innocent animals, Los Angeles has at last become a no-kill city. Thanks to the efforts of a coalition of animal rights organizations and a community that put their voices behind protecting animals, countless lives will now be spared.

For those who don’t know, a no-kill shelter is one that doesn’t kill healthy or treatable animals regardless of how full the shelter may be. No-kill shelters are about saving lives, not taking them, and employ creative methods to encourage people to adopt. 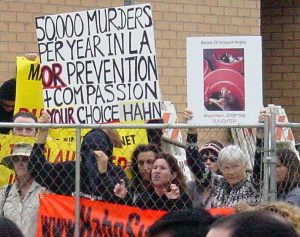 Los Angeles is now the largest of more than 5,500 no-kill cities and counties in the United States; Delaware remains the only no-kill state. Formerly, Los Angeles was putting 75-90% of shelter animals – some 40-50,000 every year – to death. Thanks to the city’s adoption of no-kill policies, the save rate is now better than 90%. 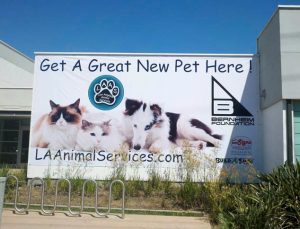 Congratulations, L.A.! This is proof that civil action can bring about positive change and save countless lives.