Keiko was not alone in his suffering. Aquariums and marine mammal theme parks like SeaWorld in San Diego, Orlando, and San Antonio, and Miami’s Seaquarium have long been a part of a billion-dollar industry built on misery. For intelligent, social animals, captivity in a marine park is a life sentence of loneliness, boredom, forced labor, and anguish. 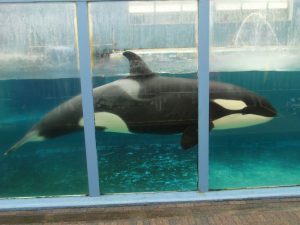 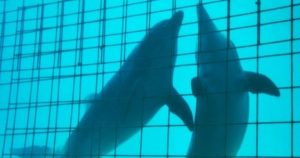 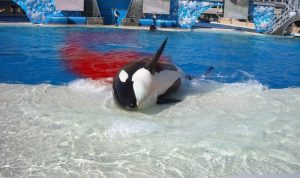 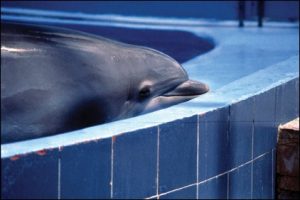 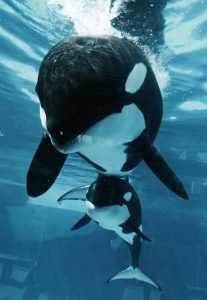