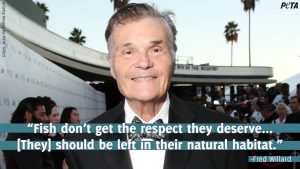 Comedian Fred Willard, who died on Friday, was a fellow guest on “The Woody Woodbury Show” the afternoon I made my talk show debut in 1967. Something else he and I had in common was that he was a longtime advocate for animal rights. Willard created and starred in many public service announcements on behalf of animals that entertain while educating, including these about the intelligence and feelings of animals as well as the importance of spaying and neutering and adopting animals from shelters. 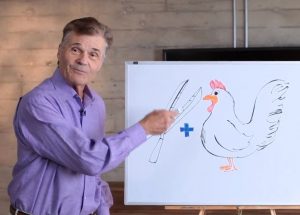 Fish Don’t Get the Respect They Deserve