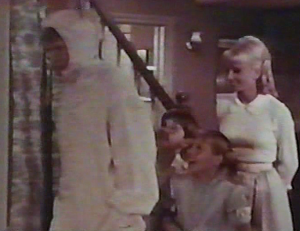 We filmed 14 episodes of “Blondie” but only 13 aired before the series was cancelled. In the unaired episode, Dagwood, wearing a bunny costume, is on his way to perform at an Easter charity benefit when his car breaks down, leading to chaotic encounters with startled drivers, the police, and 12 real rabbits.

I’m against vivisection, experimentation on animals. Did you know that product testing labs are STILL vivisecting thousands upon thousands of innocent animals? 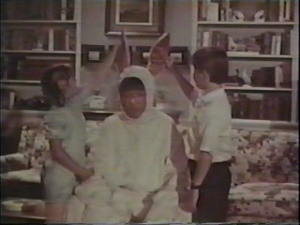 Horrific experiments like those above are being done to cats, dogs, primates, and other animals by laboratories around the world. Please say NO to vivisection and boycott any products that have been tested on animals. Look for products packaged with the symbol that says, “NOT TESTED ON ANIMALS;” see the samples shown. 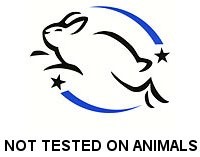 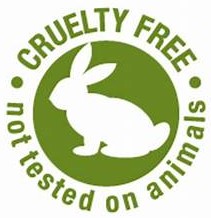 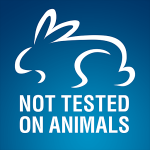