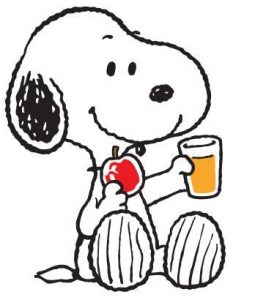 Alzheimer’s disease is an irreversible brain disorder that leads to memory loss and a general decline in cognitive function. The disease is marked by an unnatural breakdown of connections between damaged brain cells and by eventual brain-cell death. Alzheimer’s disease kills nearly 54,000 people every year in the U.S. alone and affects millions more. It has affected my family directly and perhaps yours as well. 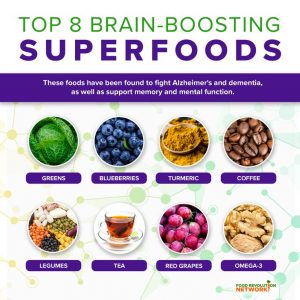 What is the cause of this deadly and frightening affliction? Recent research suggests that Alzheimer’s disease, like heart disease and strokes, is linked to the saturated fat, cholesterol, and toxins found in our diet. Studies have shown that people with diets full of meat and dairy products have a greater risk of developing Alzheimer’s disease than do those whose diet is more generally plant based. The protective properties of chemicals commonly found in plants—such as antioxidants, vitamins, and minerals—have been shown to help substantially lower the risk of developing Alzheimer’s disease. 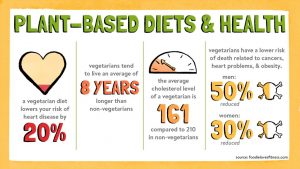 The bottom line is that a diet rich in whole grains, fruits, and vegetables provides an abundance of antioxidants that can help prevent Alzheimer’s disease. These antioxidants, including vitamin C, vitamin E, beta carotene, and selenium, can counteract the damaging effects of free radicals in the brain and throughout the body as well as help lower your cholesterol.

Alzheimer’s disease is devastating not just to the sufferer but to entire families. Wouldn’t it be compassionate and wise to do all you can do to prevent it?

Peace to ALL of the animals with whom we share this planet.