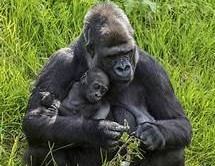 A few years ago, I visited Uganda, where I had the extraordinary experience of viewing a beautiful mountain gorilla and her baby from no more than ten feet away. It breaks my heart that, due to poaching, fewer than 900 African mountain gorillas are left on this planet.

When most people think of wildlife poaching, they think about exotic animals on distant continents, but poaching and its consequences extend far beyond African mountain forests or Asian wildernesses right into your own community and even into your own home.

Poaching, the criminal hunting and killing of animals for profit, is on the rise worldwide. This year more than 1,200 rhinos will be killed and dismembered by poachers in South Africa compared to just 13 a decade ago. That’s one rhino killed every eight hours, and for the ridiculous reason that some people believe the rhino’s horn has aphrodisiac properties.

There are many species around the world that are poached, some right here in the United States.  Their remains are used in various ways, often for luxury or pseudo-medicinal purposes. Here are some of the most common victims: 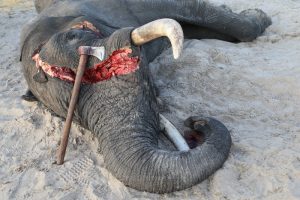 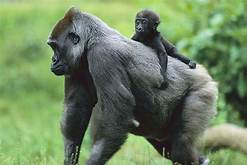 Gorillas: They are poached for their meat, captured for collections, and killed for trophies such as their hands, feet, skins, and skulls. Kidnapped baby gorillas, like the beautiful baby I saw in Uganda, bring $40,000 on the black market.