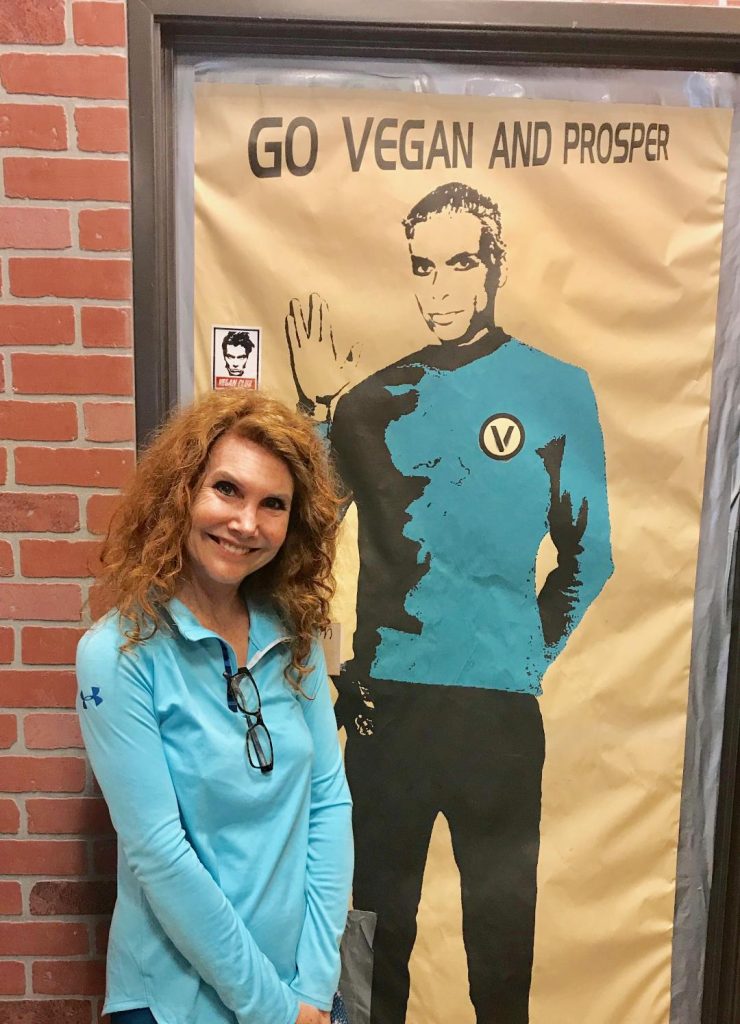 Dining out recently with my manager and co-author of my forthcoming memoirs, I had to have him take my picture with this great “Star Trek” poster. I love the message – Vulcans respected all forms of life, as should we all.

I am so pleased that California Gov. Jerry Brown has signed into law a landmark bill that guarantees the state’s hospital patients and prison population a vegan option at every meal. “Whether to protect animals, our climate, or our health, those of us who choose to eat a vegan diet can celebrate today with Gov. Brown’s signing of SB 1138,” says State Senator Nancy Skinner, sponsor of the bill. “SB 1138 ensures that people in hospitals, healthcare facilities, or prison have access to plant-based meals.” Co-sponsoring the bill was the Physicians Committee for Responsible Medicine and Social Compassion in Legislation. State law will now require licensed California health care facilities and state prisons to make vegan meal options containing no animal products or by-products, including meat, poultry, fish, dairy, or eggs.

A vegan diet not only saves the lives of animals but promotes better health. I became vegan over twenty-five years ago after reading the books The Case for Animal Rights by Dr. Tom Regan and Diet for A New America by John Robbins, and by watching videos showing animals in factory farms and slaughterhouses. So gruesome were the images I saw, I could barely keep watching, but I had to know the truth behind what we eat. Everything I read and saw not only confirmed to me that all animals have the capacity to suffer, and they do – horribly, but also that animals have complex emotions and are much smarter than most people realize. I decided I simply couldn’t continue to participate in something that inflicts such fear, pain and suffering upon poor, innocent animals. 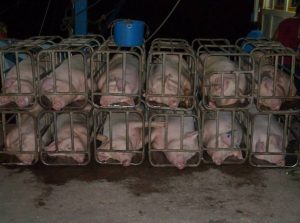 Pigs, cows, sheep, chickens, and other animals raised for human consumption are horribly abused in factory farms and slaughterhouses, their throats cut, and their still living bodies hung upside down to bleed out, after which their corpses are cut up and delivered to meat packing plants. Fish are pulled from oceans and lakes and cut apart or left to die of suffocation on the bloody decks of fishing trawlers. Dairy cows are artificially inseminated by a machine known in the industry as a “rape rack,” and kept pregnant their whole miserable lives, pumped constantly for the milk created for their babies 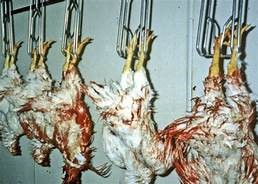 until they collapse from brittle, calcium-depleted bones. When their milk production declines, the poor cows, crying for their babies, are shipped in hot, crowded trucks and boxcars to the slaughterhouse. The cow’s female babies are destined for the “rape rack” just like their mothers, but her male babies are taken away, umbilical cord still hanging, and shipped off to veal farms. There they are chained by the neck so they can’t move and fed an anemic diet, so that their flesh is tender and white when they are slaughtered, still in infancy, to be processed as veal. 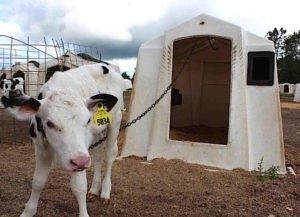 Dairy is an extremely cruel industry. I drink almond or soy milk and enjoy vegan cream cheese, vegan mayonnaise, and other vegan cheeses. I could go on and on. Google vegan substitutes for ANY animal product and you will find awesome alternatives. To learn more about opposing animal cruelty and choosing compassion (and better health, as well), please visit adaptt.org and get the brochure “Why Vegan” from veganoutreach.com

If you’re interested in watching some awesome documentaries about how to start the process towards veganism, see “Cowspiracy,” “Forks Over Knives,” and “What the Health.” For an even larger selection, go to https://nutriciously.com/best-vegan-documentaries/ 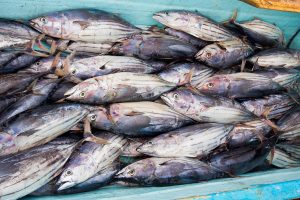 A well-balanced vegan diet can easily provide all the nutrients we need to thrive. Government health experts worldwide are finally catching up with the large body of scientific evidence demonstrating that a vegan diet is not only a viable option for people of any age, but that eating plant foods instead of animal-based foods can confer significant health benefits, including reduction in incidence of obesity, diabetes, high blood pressure, high cholesterol, heart attack, stroke, and cancer.

Taxpayers benefit from the new law (studies show vegan meals cost about 50% less than meat entrees), patients and prisoners benefit, and most importantly, millions of animals’ lives will be saved.

Let’s urge every state to follow California’s lead and offer vegan meal options in every hospital and prison. In fact, let’s broaden the law. With childhood obesity a major issue in America today, isn’t it time schools were required to offer a vegan option, too?